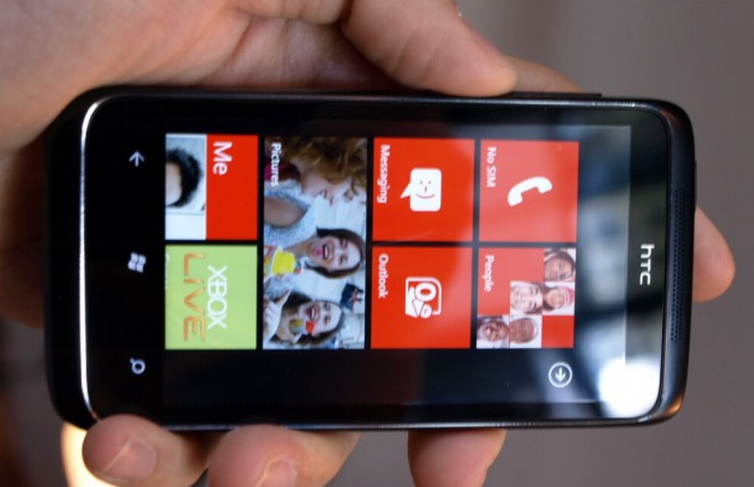 According to detailed tips to reliable sources, HTC is working to expand its WP7 market share by building two new handsets.

As reported by the supposed leaks, the first handset in question is the HTC Eternity, a Mangoed WP7 device that will sport a 4.7″ AMOLED screen, and a 8 megapixel camera capable of taking wide-angle pictures. It will include microHDMI out capabilities.

The second rumored handset is dubbed the HTC Omega, and is a much cheaper device. WMPowerUser compares it to the HTC Trophy, a somewhat popular current WP7 handset. It will sport a similar camera, but only a 3.8″ screen.

Each handset will run on a 1.5 Ghz processor, providing more than sufficient heft to handle whatever Mango may bring.

Earlier today HTC promised to Reuters that its resolve in building WP7 handsets has not wavered in the face of the Nokia/Microsoft deal. In fact, according to the Reuters piece:

HTC should benefit from Nokia’s deal to start using Microsoft’s software in its smartphones as this will boost Windows’ share of the smartphone market, Seiche [an HTC executive] said.

“It will not change our commitment to Microsoft,” he said. “With a new player entering, it should actually help to elevate the relevance of that platform … we actually feel that we should be able to benefit.”

“The long-term opportunity with Nokia entering will definitely bring Windows back to critical mass,” Seiche said at the summit at the Reuters office in Paris.

It could be that HTC intends on using the Eternity and the Omega to bolster its offerings regardless of whatever Nokia eventually brings to market. But these handsets are not likely to hit the market any time soon: like with the possible HTC Eternity, Nokia intends on waiting for Mango to fall before it jumps into the hardware game.