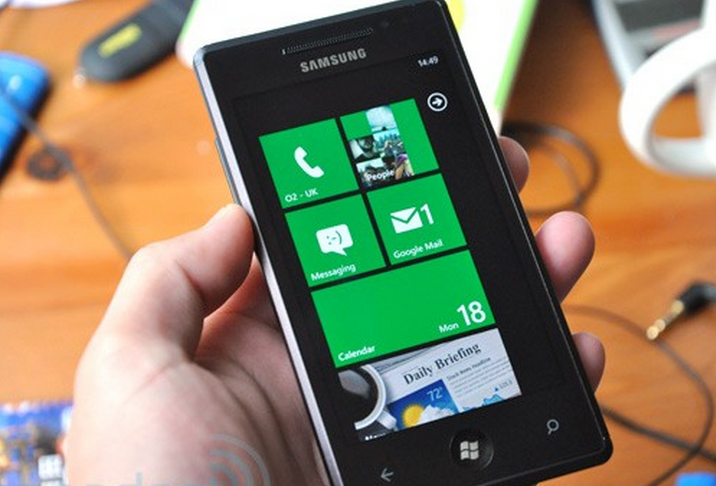 If you can actually believe it, some Windows Phone 7 handset owners have yet to receive their pre-NoDo, NoDo, and security patch updates.

But for some of the patient users we have a slim glimmer of good news: certain Omnia 7 owners will receive NoDo today, and more will next Tuesday. The bad news is that if you are a user of the Deutsche Telekom, Orange, or SFR networks, you are slated for a later update. Yes, that means for you the update should land in a week, and not today. But do check, just in case.

There have been problems with both Omnia 7 and Focus WP7 handsets and NoDo, something that Microsoft has promised to fix. Today’s announcement is part of that promise, and is a partial solution.

And what about the people who own a Focus and are just as frustrated? Microsoft has a bit of somewhat good news:

We don’t yet have an update readied for the Focus variant, but we are making solid progress. Mike or I will jump online when we have it definitively scheduled for you.

Of course, not all Focus handsets are having problems. TNWmicrosoft’s Focus (on loan from Samsung and Microsoft, thanks guys) went NoDo ages past with no issues whatsoever. But for those Focus owners who are stuck, salvation is coming.

Finally, for the power user, if you own Omnia 7 and went NoDo but can’t seem to get to 7392, Samsung has a tool for you. Head here for help.

Read next: Google sites captures a whopping 90% of searches in Latin America