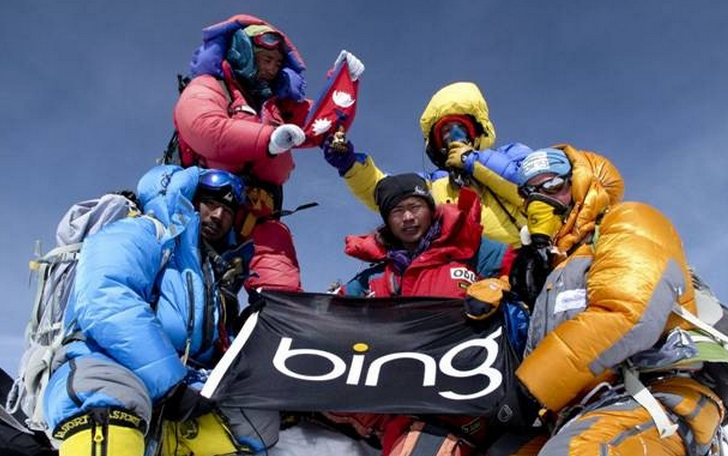 Bing, Microsoft’s search engine, managed to break the 14% market share level in the United States in April according to new data from comScore. During the month, Bing accounted for 14.1% of the US search market, up 0.2% from March’s numbers.

Yahoo’s search market share, which is powered by Bing technology, also edged up 0.2% to account for some 15.9% of the US market for the month. Combined, that gives Bing search technology a stunning 30% of the market, mirroring what competing analytics service Hitwise said that Bing accomplished in March.

Bing’s growth seems to come at the expense of Google. Google shed 0.3% of US market share during the month, easing down to end up with 65.4% of the market, or just under two-thirds. According to Hitwise data for March, Google suffered similar declines. It is unclear exactly what effect Google Instant Search is having on its market share, and what now constitutes a ‘search’ with it in effect, but the trend does seem to be that Google is slipping just slightly in the US.

The search engine Ask took up most of the remaining market space, accounting for 3% of the US market in April, down a slim 0.1% from March.

We cover Bing extensively here at TNWmicrosoft, and usually positively, as the product continues to improve. Of course, most technologists will still readily claim that Google provides the best general web search on the Internet, but Bing seems to be managing to consistently convince consumers to try it.

Microsoft’s CEO Steve Ballmer, ever the quotable figure, said in January that Bing is “growing like a weed.”