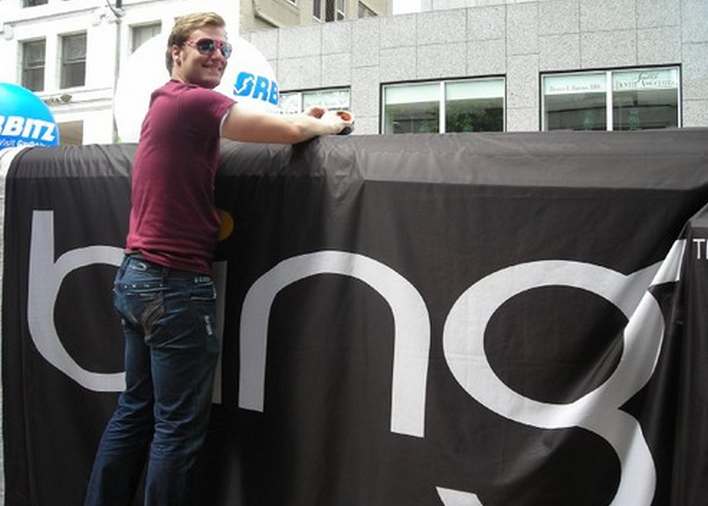 The new SDK is designed to be attractive to the currently active iOS developer, and does so by providing Objective C classes that can be used within Xcode to develop for both the iPad and iPhone. Included in the SDK are examples alongside new documentation to aid developers who might be new to using Bing.

Also new in the SDK is the ability to separate Bing Maps Controls from Bing Maps services, thus allowing for a smaller load on mobile devices and faster performance. Anyone who has ever tried to use a mapping feature on any mobile phone knows the lag that it entails; if Bing can cut that down, it may become a more attractive option to developers.

What follows are two images of the new Bing Maps SDK in action:

Why would a developer use Bing Maps on iOS? Microsoft touts that using Bing is free, and that the terms surrounding its use are “less restrictive than what you find with the Apple Map Kit.” And Microsoft promises that there is no “sacrifice in functionality” inherent in using Bing, period.

It seems that whenever we cover Bing we add the same disclaimer: this new Bing feature will not cause the search engine to gain any significant advantage over Google, but will help to sustain its momentum. While we usually say that about new Bing features, and not developer-facing tools, it applies here: this new SDK will cause select new developers to use Bing, growing the mobile base of the engine, and perhaps even chipping away at Google’s mobile market share, but that’s as far as it will go.

But Microsoft is not looking for a ‘fell swoop’ feature with Bing, preferring to make the overall product better with time, allowing for quality to increase slowly. And you have to admit, as Bing’s numbers track upwards, that it appears to be working.

Read next: Use this augmented reality simulator to try out your next Panasonic TV