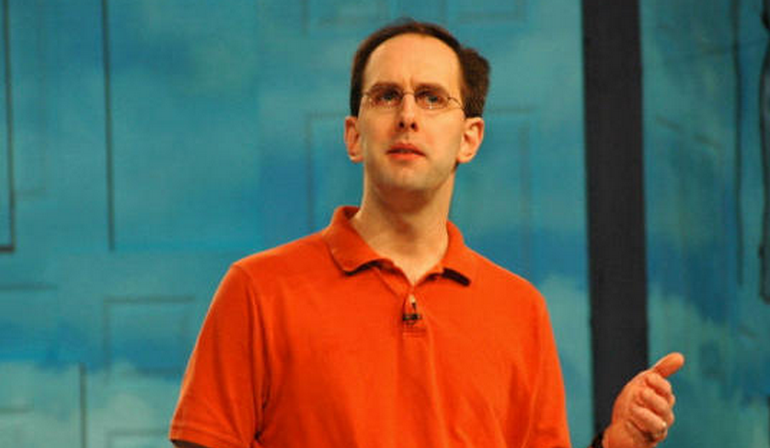 In an expected move, Microsoft’s Corporate Vice President of the .Net platform, Scott Guthrie, will be heading over to lead the new Azure Application Platform team.

This shuffling of personnel outlines how important the success of Azure is for Microsoft, as the company begins to spend more and more capital (financial and in terms of personnel) on its cloud initiatives.

In a copy of the memo released to Microsoft employees announcing the reorganization, as published by ZDNet, Microsoft had this to say on Azure:

“Sharpening our Focus around Azure and Cloud Computing. Azure and the cloud are incredibly important initiatives that will play a huge role in the future success of STB and the company. Given the strategic importance of Cloud Computing for STB and Microsoft, we need a strong leader to help drive the development of our Cloud Application Platform and help us win developers for Azure. We’ve asked Scott Guthrie to take on this challenge and lead the Azure Application Platform team.”

Guthrie has played a major role in the continued development of Silverlight. To have its chief cheerleader pulled and sent to a division that Microsoft obviously feels is more “hot” could be construed as something of a blow for Silverlight. Although, on that matter, Microsoft officials have promised “status quo” with Silverlight, even in light of today’s shifts.

Bill Laing remains in charge of Azure through his role as the Corporate Vice President of the Server and Cloud division.

Azure is Microsoft’s cloud platform that competes with other popular products such as Amazon’s Web Services platform.

Read next: New details of the Windows Store have leaked