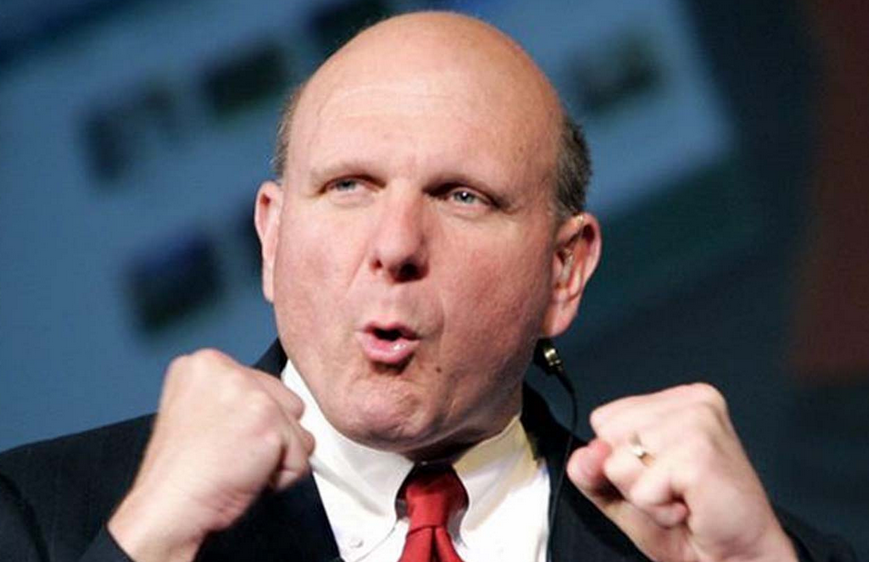 Friday is marching along, and so we are going to keep this week’s roundup short and sweet.

For this week’s question, sound off in the comments as to what version of Office you use. Now, follow TNWmicrosoft on Twitter, and let’s get into the news.

The Future of Office

TNWmicrosoft put together a massive look into Office, and its future, in all its forms, and it was a smashing success. If you haven’t yet read it, go here.

Our view is this: Microsoft is working hard to combat cloud threats by tailoring its Office products to three different demographics. Time will tell if this works. In the meantime Google is only working on Cloud products, perhaps giving them a focus advantage.

Still, Office 2010 is the best productivity suite in the world, and its sales match that fact. If Google truly wants to knock Microsoft off of its podium, it still has work to do.

It was another excellent week for fans of Windows 8. Here is a sampling of what happened:

The ‘immersive’ elements of browsing in Windows 8 are downright ugly;

You can catch up on all our Windows 8 coverage here.

Microsoft has been talking out of both sides of its mouth on the matter ever since the revelation, but no matter what, the company is taking Mango seriously.

The Mango update is set to bring Internet Explorer 9, and numerous performance and feature bumps to the platform. All eyes will be on the update process to see if Microsoft can deliver the new software in a timely manner. Mango is set to be released before the end of this year, likely in time for the Holiday season.

This week Microsoft reported its earnings for the quarter ending March 31st, 2011.

Diluted EPS was $0.61 per share for the quarter, up a sharp 36% year over year. Analysts had been expecting earnings of some 56 cents per share. Microsoft did cite weak PC demand during the quarter. Microsoft shares have been sharply down since the earnings release.