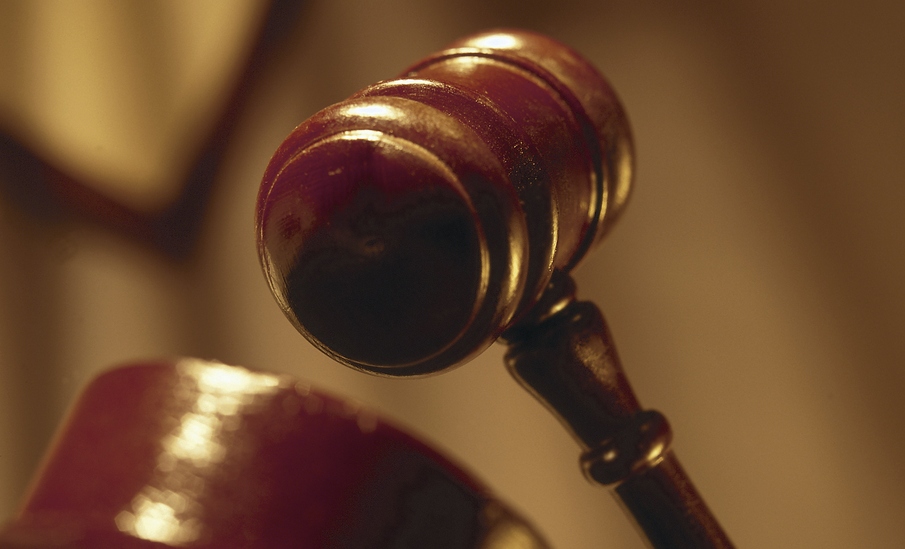 Today in court, the Department of Justice and several states raised no objections before a judge over the expiration of the Microsoft antitrust settlement with the United States government.

The deal is set to expire on May 12, 2011. By not stating objections to the ending of the settlement, the deal will nearly certainly expire on time. Microsoft has invested significant resources to the maintenance of its provisions. According to InformationWeek, “[Microsoft Snr. VP] Bob Muglia, […] and more than 400 staffers were devoted to providing technical documentation to regulators, as required by the agreement.”

That expense is now set to sunset. Microsoft, obviously grinning with the lack of objection, said: “We are pleased with today’s hearing. As was noted by the Court and the plaintiffs, we are on track for the Final Judgments to expire on May 12.”

The case centered around the inclusion of Internet Explorer with the Windows operating system. Allegations were put forth that Microsoft was engaging in anticompetitive actions by baking into its operating systems certain APIs that led to its browser being advantaged over others. Microsoft’s practices with OEMs were also put under scrutiny. Importantly, however, Microsoft was not banned, in the settlement reached in late 2001, of bundling software with Windows. Microsoft has also faced issues over the bundling of Internet Explorer with Windows in Europe.

What impact, if any, the ending of the settlement will have on future Microsoft products is unknown. That Microsoft will revert to older practices that led to the lawsuit initially is unlikely. By now, the company must have a simply perfect knowledge of the Sherman Act and all its implications.

During the course of the original lawsuit, the breaking up of Microsoft into several pieces was considered, not for the first or the last time.

A decade later, Microsoft is finally nearly off of probation. You can bet that champagne stocks are going to be running a touch low in Redmond tonight.

Read next: Modern Warfare 2 on Xbox hit by phishing attacks