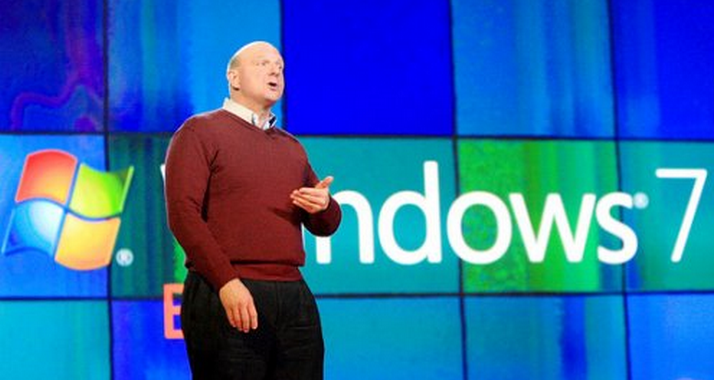 In a blog post today written to celebrate the 18 month anniversary of Windows 7, Microsoft announced that it has sold more than 350 million copies of the software.

It is only second to Windows XP which still owns a massive 54.39% of the market. In short, Windows 7 has been growing at around 1.3% of the market per month on average since its launch. All versions of OS X in comparison only control 5.25% of the market, although iOS devices make up another 1.87%.

Windows 7 has been a smashing success for Microsoft, eclipsing the poorly received Windows Vista product, an operating system that only controls 10.56% of the total market.

Microsoft claims that the operating system has a positive ROI for businesses that deploy it:

And we’ve seen that companies who have deployed Windows 7 save an average of $140 per PC per year – showing a 131% return on investment in just more than 12 months.

How they came to those numbers notwithstanding, as Windows XP slowly cedes ground to Windows 7, the landscape of the world of computing is being redrawn; Windows 7 is the future of personal computing for the majority of the world.