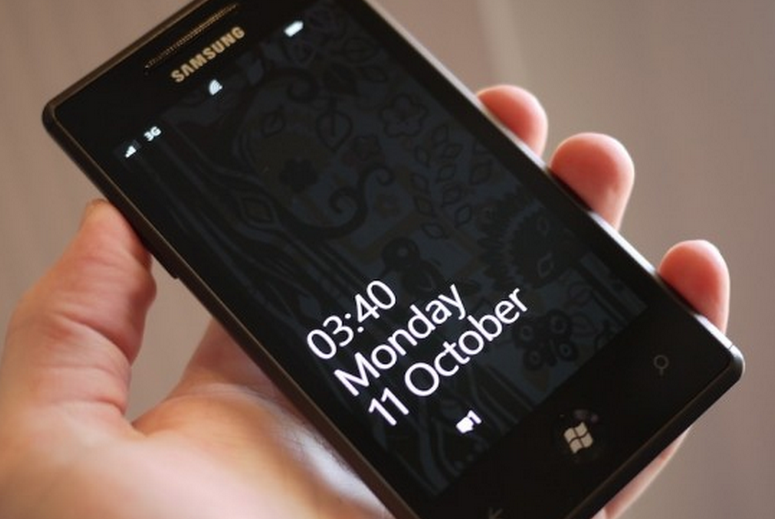 Microsoft has confirmed that those Windows Phone handset owners who forced their way to the ‘NoDo’ update with a method propagated by Chris Walshie will not be able to upgrade any further.

Microsoft previously warned that this might be the case, asking Windows Phone users to be patient and wait for their update to come via official channels. Owners of WP7 handsets on AT&T were recently upgraded, moving another slice of the WP7 userbase up to date in terms of firmware.

Below is Microsoft’s firm testament to the problem:

Microsoft rumored this to be the case two weeks ago, in a recorded podcast produced by the Windows Phone team: “The net result is that it [the updater tool] was putting phones in a state where they couldn’t be updated from us [Microsoft]. They could be updated, but beyond that, they would not be updatable.”

At that time it was not known if once NoDo did roll out to the US if the stasis caused by forced updating would persist. Microsoft has now made it plain that that is the case.

TNWmicrosoft refrained from covering most of the stories on hacks to upgrade WP7 handsets to NoDo due to fears of situations exactly like this one; we didn’t want to lead any of our readers to harm. We are, in retrospect, very glad that we mostly kept our mouth shut.

What to do if this all applies to you? Email Microsoft, explain your situation, and gently ask that they create a workaround for you and your comrades in stuck. Surely the company does not intend to leave thousands of handsets, and their power users, behind.