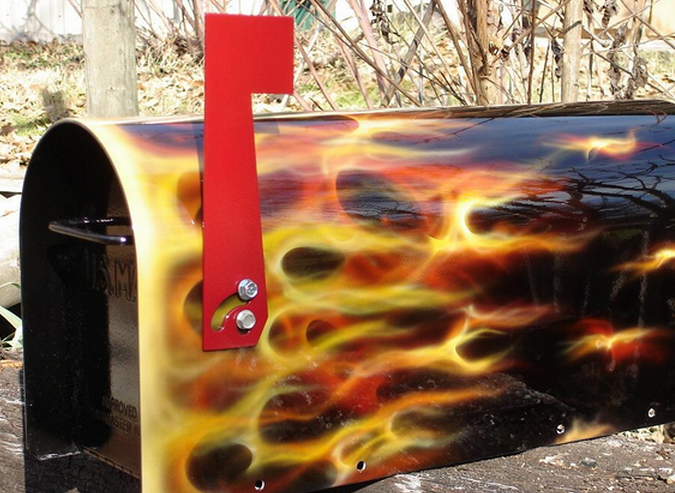 Remember those other webmail services that are not Gmail? If can think back that far two names might crop up in your mind: Yahoo! Mail and Hotmail.

Actually, those two services are still both individually larger than Gmail, but in the world of technology they have gone the way of the buffalo. That is not stopping Microsoft from pulling out the stops and going poaching on Yahoo! Mail’s userbase.

The Redmond-based software giant today released a new website called SwitchToHotmail.com that provides an argument for Yahoo! Mail users to make the jump to Microsoft-land. According to information provided to TNWmicrosoft by the company itself, 90% of Yahoo! Mail users that have switched prefer their new Hotmail home, and 60% of recent converts found the process to be “quick and easy.”

Of course, that pro-Microsoft data is coming from Microsoft itself, so take it with salt. According to the website some 22.6 million people have signed up for Hotmail since its September 2010 redesign. How many of those came from Yahoo! Mail is not made clear.

Microsoft makes five main points as to why Hotmail is superior to Yahoo! Mail:

As an aside, there is a note on Gmail on the site. Microsoft claims that Gmail is better than Hotmail in the following circumstances:

You want to use the IMAP protocol with your email client.

You have an older version of an Android phone that doesn’t yet support the modern Exchange protocols that Hotmail uses.

You want to use the experimental features in Gmail Labs.

Not a bad list. Will the website cause a mass defection to Hotmail from Yahoo! Mail? Of course not, but it does show how seriously Microsoft is taking the competition, and that it has in no way surrendered to Gmail’s growing market share.

TNWmicrosoft is usually rough on Hotmail because we find the product difficult the use and slow. That said, Yahoo! Mail, in our anecdotal testing is even worse.