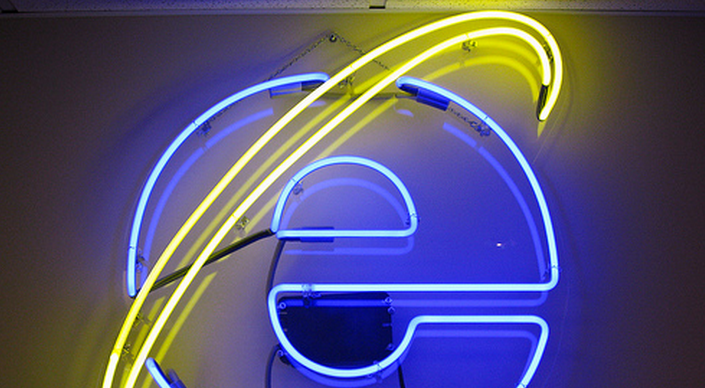 In a stunning move, Microsoft does not intend for its next generation browser to function on Windows Vista. According to Hitslink, Vista runs on over 10% of the world’s computers, making it the third most popular operating system in the world.

It is less popular than Windows 7 and Windows XP, which together control roughly 80% of the world personal computing market.

While the move to curtail Windows Vista support from future Microsoft products may be surprising, it is not without precedent. In a similar, and recent move, Microsoft’s Internet Explorer 9 does not support Windows XP, the most popular OS in the world. Its age to Microsoft appears to outweigh its massive market share, at least when it comes to decisions of support.

According to a statement received by ComputerWorld, Microsoft gave the following reason for the exclusion of Vista support with IE10:

“Windows Vista customers have a great browsing experience with IE9, but in building IE10 we are focused on continuing to drive the kind of innovation that only happens when you take advantage of the ongoing improvements in modern operating systems and modern hardware.”

However, as we noted just yesterday, it seems that IE10 will not entail the kind of groundbreaking changes that were included in IE9, but is instead a more evolutionary product. That said, IE10 is still young enough that it is nearly anyone’s guess as to how far Microsoft will push the product, as its launch date is still unknown. For now, however, if you are still sitting on Vista, it might be time to consider moving.

In an odd way, Vista, still very popular as we noted before, is becoming a unfavored child. Stuck as the third largest Windows install one could imagine that it would still command attention, but with falling market share and zero upside it appears to be fading from both corporate, consumer, and now even Microsoft’s, view.