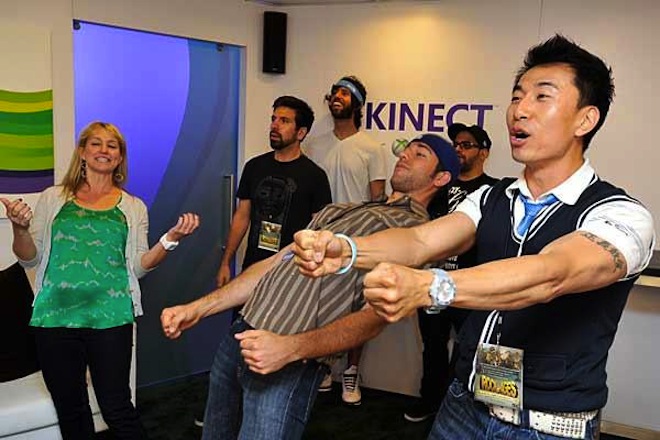 Microsoft has given us some more details today, from the Mix ’11 conference, about what it’s planning to do with the forthcoming Kinect SDK’s. Yes, note that I used that as a plural.

If you’ve been waiting for the SDK to build a Windows app with the Kinect sensor, well, you’re still waiting. The plan is to roll out the academics/hobbyist version of the development kit sometime in the spring. The same holds true for the commercial version, which should be on its way, though we don’t have a timeframe just yet.

It appears that MS is getting close to releasing the hobbyist version, though, as the company has opened sign ups for notifications, though according to ZDNet, no further details were being shared.

What we did get was a bit of information about what the SDK will include:

So while we might be waiting, it appears that the wait will be worth the while. We can’t wait to see what people end up doing with the hobbyist SDK, and the commercial version should be able to blow minds.