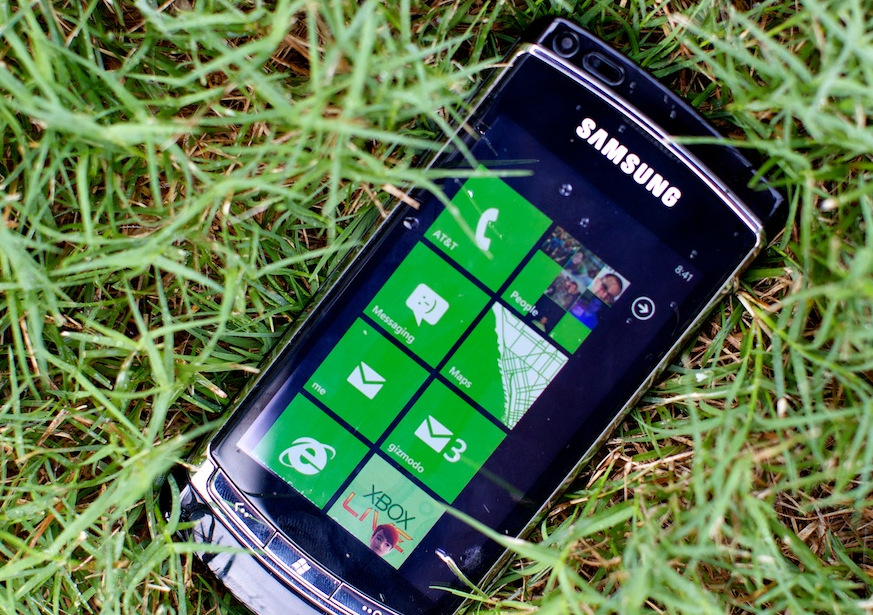 New details are now available on what will be coming in the Windows Phone 7 ‘Mango’ update. These details came to light during the 2011 Microsoft MIX event, via WindowsPhoneSecrets:

Mango will contain new hardware capabilities for developers to work with, along with better browsing, and larger opportunities and abilities in regards to the WP7 Marketplace. As we have long noted, Microsoft is desperate to grow its pool of WP7 applications and active developers.

Due in May, Microsoft will release a beta set of developer tools that will give new power to developers to help them create the next generation of WP7 apps that are, in the words of Daft Punk, ‘Harder, Faster, Better, Stronger.’

Also due in Mango will be the ability for developers to interface with a handset’s camera, something that has been sorely absent. In short, the hardware will become more open in Mango, creating the possibility of much richer applications.

IE9, as we have long reported, will be coming in Mango. It will, as does its PC brother, have HTML5 and hardware acceleration. We might need dual-core WP7 handsets after all, right?

Finally, Skype, Spotify, and an Amazon application are set to be shown off today. More as it comes.

You can read the full MSFT press release on the matter here.