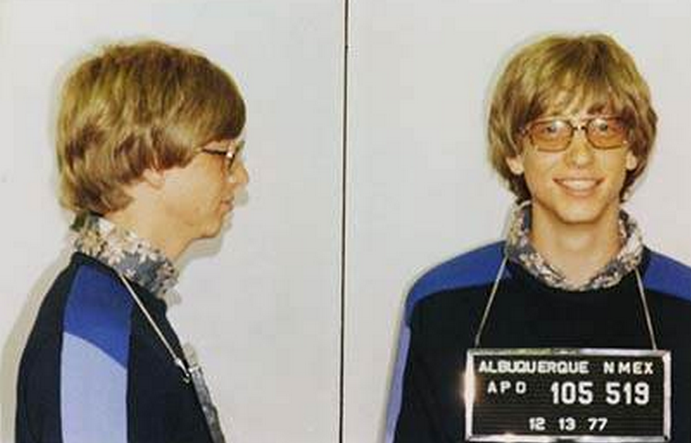 It’s time for our weekly Microsoft round-up, and that means we are going to stick our heads into days past to find the best, and the wackiest, stories from the last 7 days.

For this week’s question, sound off in the comments if you have downloaded or tried the release version of Internet Explorer 9. If so, what do you like the least? And as always, be sure and follow TNWmicrosoft on Twitter for both fun and profit.

Now, let’s get into the news:

We had a variety of Windows 8 leaks this week, tantalizing us with tiny tidbits of information that were often, and we hate to say it, a touch dull. None of the big, new elements that we have been eagerly awaiting have cracked above the surface.

We do, however, have more screenshots than ever of backup tools, and of new UI file information. Sure, it’s not much, but the floodgates have been opened it seems, as news flowing from the Windows 8 font seems to be picking up speed.

Even more, there are rumors just beginning to percolate that we might see a first full build of Windows 8 loose in the near future, as some are being distributed to select testers. Cross your fingers.

Microsoft loves to show off, usually in an attempt to woo and wow customers, but sometimes they seem to do it just for the heck of it. This is one of those times.

Microsoft has put together a 234″ touchscreen that it is using at conferences, almost casually, but to great effect. Yes, we have a video of it. Enjoy:

Hotmail and Internet Explorer 9 are becoming better and better friends, with Microsoft this week releasing new integration between the two. If you  pin Hotmail to the taskbar on Windows 7, IE9 will constantly update your unread mail count.

We like this because it shows cohesion between different Microsoft units, something that company does not always strongly foster. If you were curious, it looks like this:

And if you were wanted to know, new news from Microsoft has pegged IE9’s adoption rate at five times what IE8 saw. Yes, the browser is better, but is it good enough? We’ll have the numbers to know that in just a few weeks.

Do Not Get A Microsoft Tattoo

This is in fact a public service announcement: do not get a Microsoft tattoo. Why? Because they always look terrible. Want some proof? Here you go:

We have been trying to take a lighter approach with these weekly posts because we know that by the time Friday rolls around, taking it easy is required. If you need all the hard news straight from the wire, be sure and scroll through the archives.