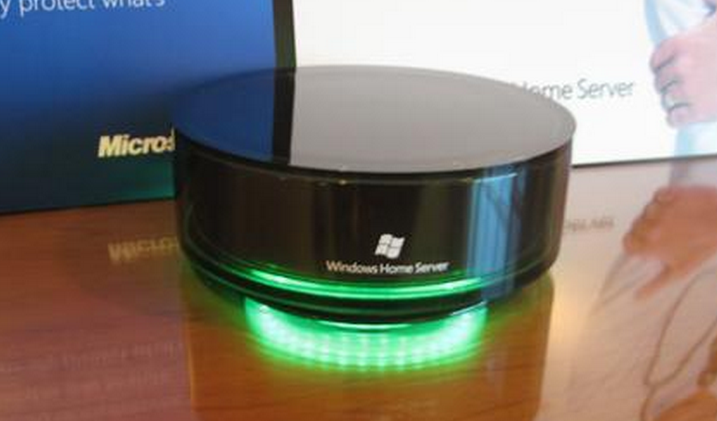 Windows Home Server 2011 is at long last nearing completion. The Microsoft product has had a path to release that was pock-marked with user enthusiasm, and some complaint due to its beta release cycle.

Microsoft intends to create the final RTM builds of both Windows Home Server 2011 and Small Business Server 2011 on March 30th, according to inside sources.

In case you had forgotten, Windows Home Server 2011 has been code-named Vail, and Small Business Server 2011 Aurora.

We have covered Windows Home Server/Vail a number of times here on TNWmicrosoft, most notably when the product became the center of a squabble between Microsoft and its beta users. The beta, in use by many, was set to literally expire for a period of time, leaving its testers in the lurch. At the last moment Microsoft issued a work around.

That is not the only time that Windows Home Server 2011 has been caught up in a swirl of negative hype. When Microsoft culled the very popular Drive Extender functionality from the software, there were many cries of despair. What was Drive Extender? In the words of ZDNet:

Drive Extender [was] a file-based replication system that offers easy storage expansion (plug in a new drive and away you go), multi-disk redundancy, and a single folder namespace free from drive letters.

It was, by far, the most popular part of Vail. Still, at along last, the software’s arrival is just around the corner.

We have been surprised at the level of interest in our coverage of Windows Home Server, so please leave a comment if you plan to upgrade.

Read next: I wish all men on the Internet were this charming [Video]