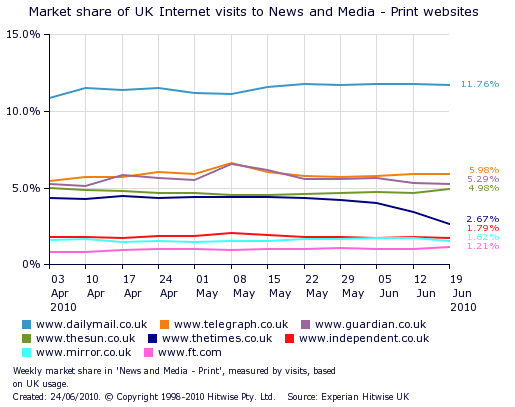 The final build of Internet Explorer 9 for its March 14th release has been signed-off by Microsoft, meaning that the browser has gone ‘golden RTM,’ and is ready for its release.

IE9 has been very popular through its beta and RC lives, being downloaded millions of times and garnering generally positive reviews from sources across the board. Here on TNW, Chrome recently became the most popular browser among you guys, our lovely readers, but among the general public IE still reigns supreme.

Read next: How brands should be attracting fans and followers