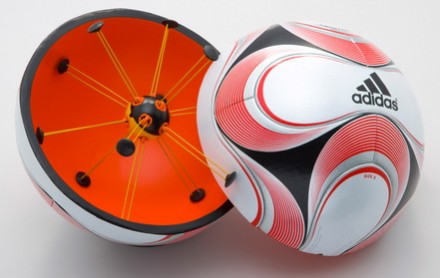 We cover Microsoft Research projects on the occasion here at TNWmicrosoft, usually when we see an example of technology that makes us scratch our head and ask how, once the research projects hits the market, we will have lived without it previously.

Microsoft released the below clip today detailing a project called ‘OneVision’ that demonstrates some very interesting live, dynamic facial recognition technology. What we found striking is that it the technology does not work with still images, but video. In other words, it can track and identify people on the fly, just by looking at their face.

Recall the scene in Minority Report when the main character walks into a store, and the store greets him by name? In the film, eyes were used as identification, but it is not too hard to imagine the facial recognition technology shown off in OneVision being capable of similar things, although I suspect that most of us enjoy shopping anonymously.

Whatever the case, while Dragon Naturally Speaking is still nearly impossible to use, Microsoft is making strides on both facial and gesture recognition with Kinect and now OneVision.

Read next: Come party with The Next Web and Indiegogo at SXSW!