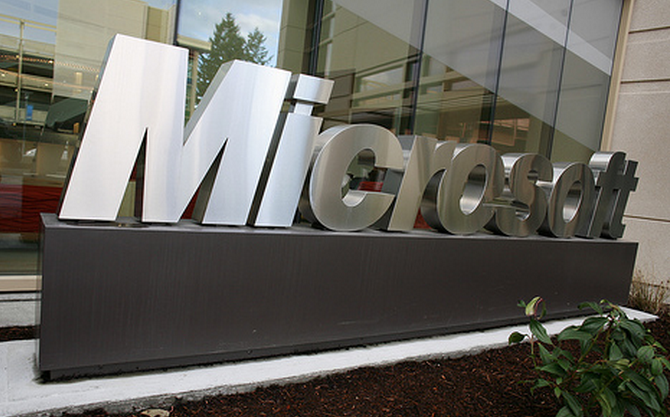 What then is the second most popular application? Windows Live Messenger, boasting a stunning 14.4 million daily users. If you had, like so many of us have in technology, moved completely to Skype and Gchat, forgetting just how massive Messenger is, let this serve as a reminder.

If you keep track of such things, Messenger was actually the second most popular app on Facebook before, when it was smaller than FarmVille. The explosive launch of CityVille pushed it farther down the tree, and only in the last few days did it crawl over the top of FarmVille to again grasp second place.

Facebook and Microsoft partner in a great number of places, but according to an official blog post today, the Messenger integration with the social giant is “by far the most popular feature of our partnership with Facebook.” How popular? According to Microsoft, Messenger powers 4 billion minutes of Facebook chat a month. That is about two-thirds of a minute for every person alive every month.

If you recall, Microsoft is busy plugging Facebook features into its products. Most recently, Facebook chat inside of Hotmail went global.

The love affair of Ballmer and Zuckerberg continues unabated. How long until Microsoft pops the question?