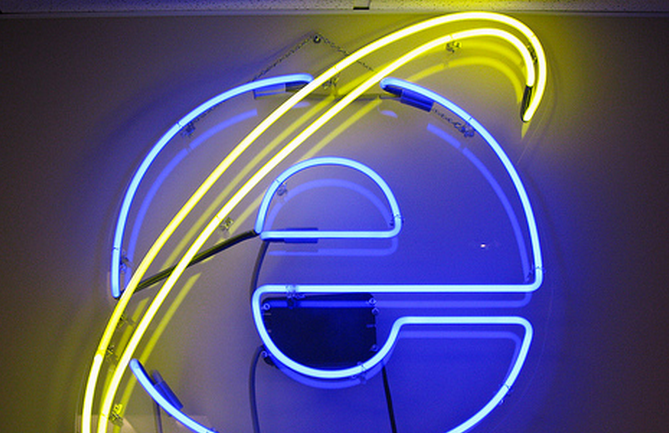 Microsoft is sick and tired of people using Internet Explorer 6. So much so, in fact, that the company has launched a brand new website, IE6countdown.com, to keep tabs on the old-school browser’s demise.

The goal of the site is to track Internet Explorer 6’s market share until it drops below 1%. The good news? IE6’s market share is going down, everyone agrees with this. The bad news? Even with a plethora of better browsers, some 12% of the world still uses IE6. Ouch.

Of course, Microsoft wants all those people to jump ship to IE9, their new baby, but if you were to ask any web developer, so long as an IE6 user will upgrade to anything, it would better for the internet.

What country, according to the data on the website, has the highest percent usage rate of IE6? If you guessed China, you are correct. In China, IE6 commands some 34.5% market share. In fact, again according to Microsoft, Chinese browsers on IE6 make up 5.9% of the total internet using population.

The site also contains banners that site owners can use to encourage browser upgrades, and, of course, contains links to IE9 related materials. You can always tell when MSFT is proud of something as they won’t stop talking about it.

If you feel that it is slightly odd that Microsoft is so contentedly booting IE6 out the door, don’t forget that they sent flowers to its funeral.