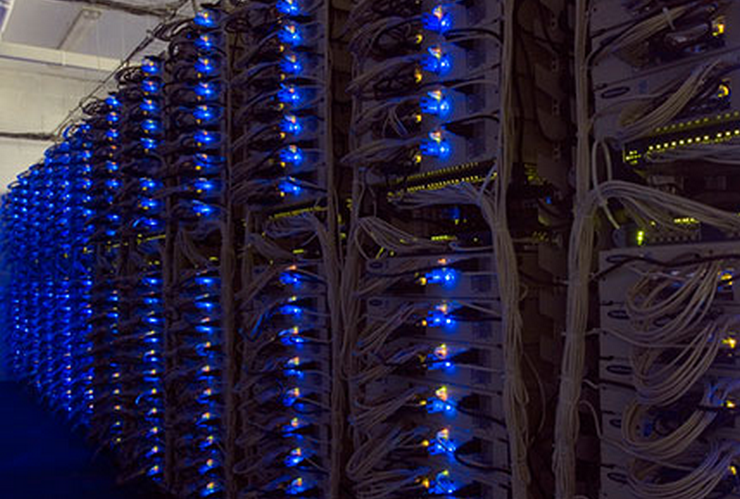 According to new data from IDC, not only do Windows servers control the most dollar share of the server market, but more servers running Windows were shipped in Q4 of 2010 than in any previous quarter.

From the IDC report:

The 42.1% of total revenue figure is an increase from the same quarter in 2009 when Windows servers controlled 41.6% of the dollars spent. Over the same year, Linux servers grew their dollar share while Unix servers dipped.

The first service pack for Windows Server 2008 recently came out, something that might spur its adoption, giving Windows servers potential momentum to continue its current spate of gains.

Read next: Google TV app store coming soon. This is where it gets interesting.