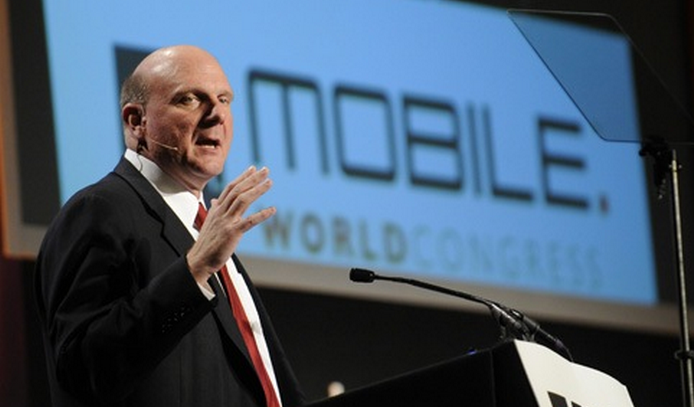 In a somewhat quiet move, Microsoft has made available the RTM (release to manufacturer) build of Windows Embedded Compact 7, what some are calling its “‘other’ tablet operating system.”

The RTM build can be downloaded here, and will last for a 180 day trial period. Embedded Compact 7 is a version of Windows 7 that can be embedded at the hardware level. The OS supports multi-touch, allowing for touch controls similar to what has become common and known on the iOS platform.

The browser will support both Flash and Silverlight. According to ZDnet, the OS was supposed to RTM before the end of 2010, a deadline that was not met. According to Microsoft material on the matter, Windows Embedded Compact 7 is designed for “Mobile and Smaller footprint, fully-customizable single-function embedded devices.”