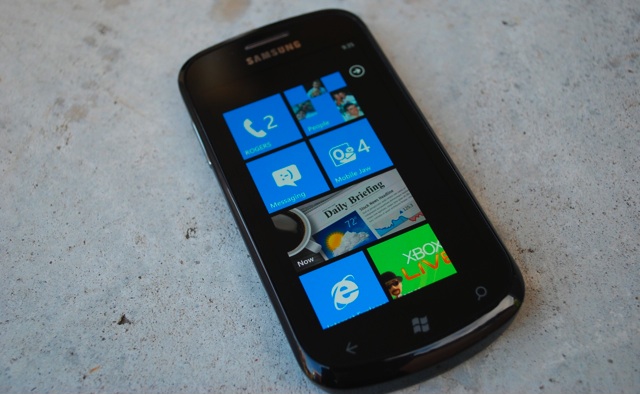 By now everyone has seen the video of Microsoft’s CEO Steven Ballmer shouting the word ‘developer!’ at the top of his voice over, and over again. Microsoft is now repeating that cry, but in a different tone, and to individuals instead of packed conference rooms.

Microsoft’s Windows Phone 7 team is waging a war to bring development talent to the platform, knowing full well that a mobile line in today’s world without a strong developer community is moot. Little did we know however, until today, just how dedicated they are to the task.

Over the weekend there was a storm in a teacup after a developer wrote a polemic letter to Blackberry detailing his attempt to write  an app for the forthcoming Playbook tablet. After fighting with what he deemed a Dantesque process designed to inflict misery upon developers, he gave it the boot. RIM had to publicly respond.

Whether the developer was being too whiny or not, Microsoft pounced. Microsoft’s Brandon Watson, who is part of WP7 developer outreach, found the disgruntled coder on Twitter and offered to shower him with goodies. It worked:

Watson went on to explain why he went after @jamiemurai:

Even if we build the platform one developer at a time, that’s one more developer than we had last week. Every developer matters. Every. Single. One. I effing love my job.

And that is how Microsoft plans to claw its way back into the world of mobile.