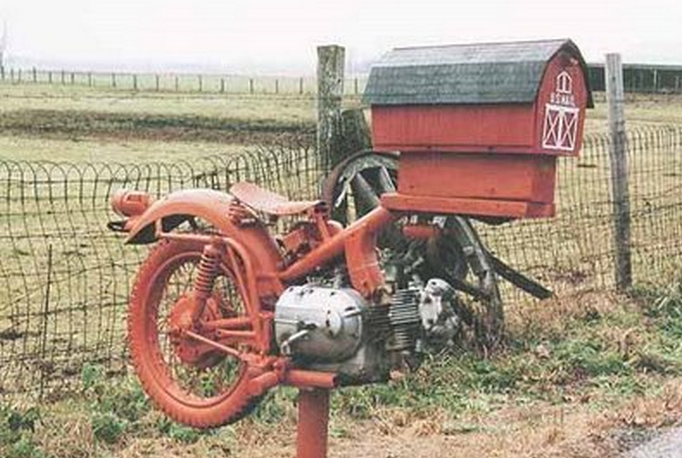 Moments ago the Microsoft Hotmail team announced that Facebook Chat integration inside the Hotmail interface had expanded its reach from a mere 6 regions to every place where Facebook is available.

The bonds between Microsoft and Facebook seem to tighten daily.

According to the blog post on the matter, Facebook Chat and Messenger integration, also available inside Hotmail, and integrated now for some time, is finding a resonance with consumers:

Since announcing the availability of Facebook chat in Messenger worldwide two weeks ago, nearly 2.5 more million people connected their Facebook accounts to Windows Live, bringing the total to over 20 million customers.

Microsoft is cognizant that they are playing catch up to Gmail in terms of chat inside of web mail. They elaborated on the point:

[W]hile Gmail beat us to bringing their own chat into the inbox, we have now gone a step further and brought both our own chat and Facebook chat into your inbox. Starting now, we will be displaying notifications of this update in Hotmail.

While this is a useful upgrade to Hotmail, and one that might keep users around the world staying in their inboxes for longer periods of time, we are not sure that the UI and UX problems that Hotmail currently suffers from can be beaten back by incremental updates.

Hotmail has the user base and potential to be a top flight web mail solution, but until it stops tripping over its shoelaces in terms of design and usability, we fully anticipate for Gmail to continue eating its lunch.

Read next: Can a single site handle all of your SMB management needs? SohoOS just might.