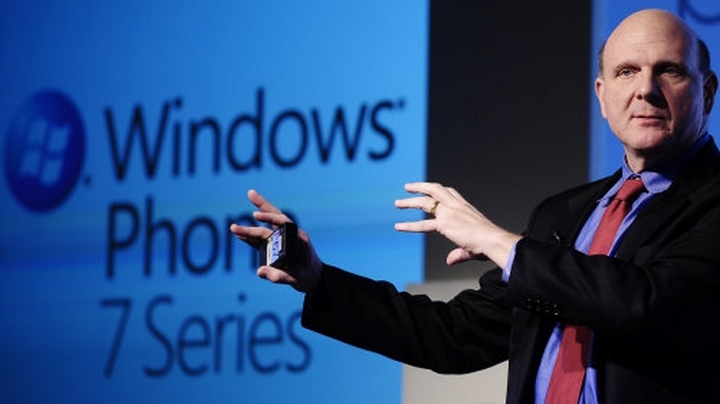 Fresh off of contrived controversy surrounding whether Microsoft is trying to suppress open-source on its Windows Phone 7 platform, the Redmond giant has opened the door to even greater support for open-source licenses.

Yesterday, across many online developer communities, a false story ran entitled “Microsoft Bans Open Source From the Windows Market.” It drew both ire and fire, from Microsoft detractors and its supporters.

It turned out, after an old-fashioned nerd brawl, that Microsoft only blocks a very specific of open-source licenses due to a concept called “anti-Tivoization.” Apple has similar restrictions in place, while Android does not.

“The Windows Phone Marketplace supports several open source licenses, including BSD, MIT, Apache Software License 2.0, MS-PL and other similar permissive licenses. We revise our Application Provider Agreement from time to time based on customer and developer feedback, and we are exploring the possibility of modifying it to accommodate additional open source-based applications in upcoming revisions.”

This is exactly what Microsoft needs to do to grow the Windows Phone 7 developer community: bend over backwards to keep everyone happy.

There are now more than 8,000 apps in the Windows Phone 7 marketplace, built by the currently 28,000 registered developers that Marketplace boasts. Microsoft wants to double, triple, and quadruple the number of the apps its new mobile users can download, and that means making those 28,000 as content as possible.

If Microsoft makes a formal announcement as to what they may add, we will bring it to you here.