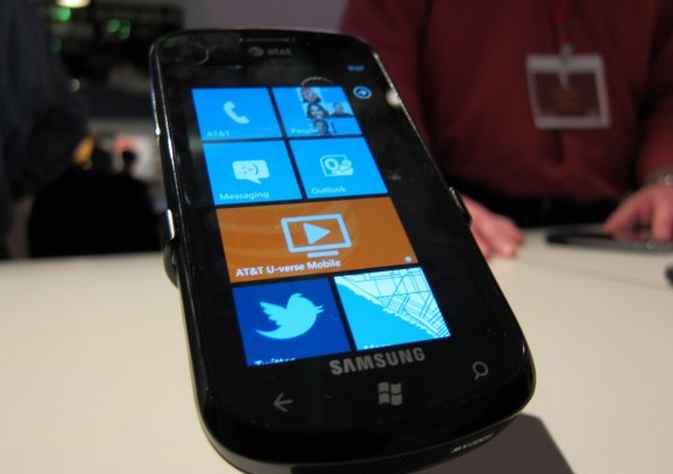 Everyone is breathlessly talking about the Nokia-Microsoft deal, from its potential market impacts, to the viability of the Windows Phone 7 platform, to the future of Android and iOS in certain hard to reach markets, but what has been lost in the noise are the sentiments of two most important current WP7 partners: HTC and Samsung.

Based on current market commentary, it seems quite possible that one, or both, could scale back their interest and investments in the Windows Phone 7 platform now that they will be operating at a potential disadvantage to Nokia. Why are they at a disadvantage? Because Microsoft is likely to allow Nokia more customization flexibility than it does to other OEMs, as Nokia was such a big fish for the platform to reel in.

In a wide-ranging interview recently, Microsoft’s Aaron Woodman dodged and danced around the question of what customization to the platform’s OS and hardware guidelines Microsoft would allow to Nokia. In fact, he said “we don’t know” and “I don’t know” so many times you would almost suspect that he was testifying before congress.

What can we read through the lines? That it is probable that Nokia will get some hardware/software leeway. Said Mr. Woodman: “And so, could we support new things that we don’t support today because Nokia has some opportunity to push in a unique way? Yeah, you know, it’s not clear whether we make that available to other OEMs in that case.”

Woodman goes on, over many paragraphs of desultory drivel, to eventually say something useful, that (condensed) “would we do something specific at a hardware level. Let’s say, I don’t know, a different aspect ratio or something? […] I think that we’re motivated to sell a lot of phones, [and] I think Nokia is [as well].”

Despite praising relations with both Samsung and HTC in the interview, Microsoft left open broad opportunities for Nokia to receive preferential treatment, although the concept seems to be so vague that even Microsoft doesn’t even know what to say no to yet. Our guess is that Microsoft promised Nokia something, something that was never fully hammered out in the quick time between contract and press release, implying that we will know more in the future as to just what Nokia will get that other OEMs might not.

Our guess? As Zune doesn’t work in many places around the world, Nokia might get some digital content leeway, and perhaps some very basic button configuration flexibility. That at a minimum. Let’s hope they will get more, but at the same time not enough to make Samsung and HTC too angry.

Read next: Windows 7 SP1 RTM is out for MSDN and TechNet customers