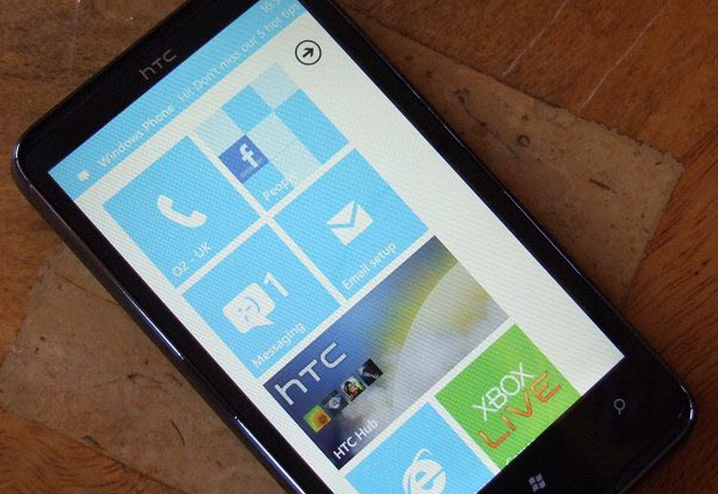 Microsoft has some serious updates coming for the Windows Phone 7 line in the ‘Mango’ release due later this year, perhaps the greatest of which is the addition of full multitasking to the platform.

Now that the first Windows Phone 7 update has a date, the first two weeks of March, everyone is looking forward to the Mango release which will contain IE9, full multitasking, SkyDrive integration, and Twitter support in the ‘People’ hub. It will be a large enough release that it may cause the OS to be renamed Windows Phone 7.5, although that remains rumor at this time.

The following video is a live demonstration of the upcoming multitasking upgrade due this year, something will be welcomed with open arms by the community. Take a look, and sound off in the comments as to what you would change.

Read next: The Next Web is looking for a Community and Marketing Manager