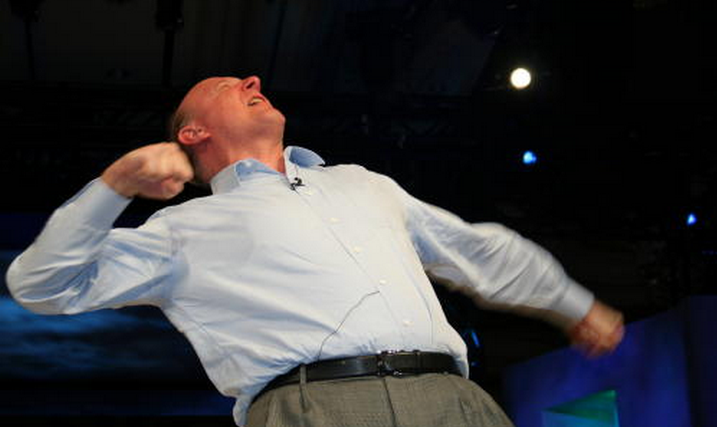 It’s Super Service Pack Wednesday here in the world of Microsoft. Just hours after the service packs for Windows 7 and Server 2008 received a final release date, we have new data on the first major service updates for Office 2010 and Sharepoint 2010.

According to a post on Technet, “consumers can expect a public release of Office and SharePoint 2010 SP1s between May and November of this year.” This fits into the usual Microsoft cycle of releasing service packs between one and two years after a full version release (named or numbered).

The product cycles of the software of the enterprise continues to click along like clockwork. While the updates in the service packs appear minor, recall that SharePoint has sold over 100 million licences world-wide, so every action by Microsoft has huge impact.

Once the final dates are released or leaked, we will bring them to you.