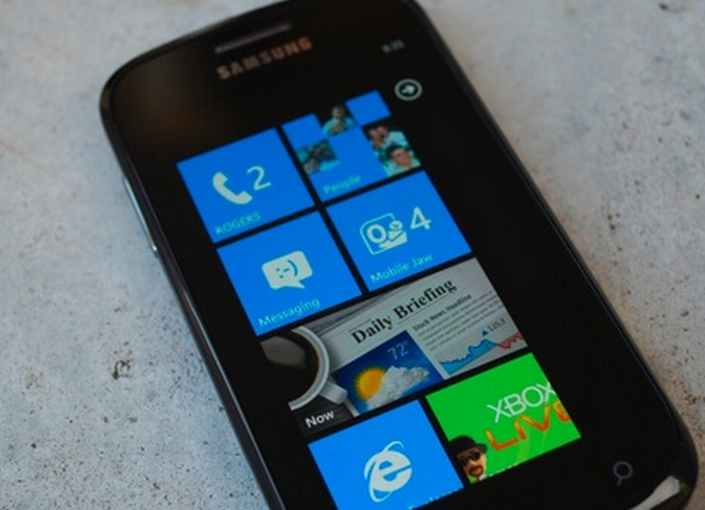 Bad news abounds for the fans of Windows Phone 7: there will be no update for the phone line until March.

What is causing the endless delays? Can we blame Microsoft? According to the ever prescient Mary-Jo:

What’s the holdup? Microsoft has been talking up plans to release its first Windows Phone 7 update for weeks […] Some are blaming the carriers for the delay. Others are pointing fingers at handset makers requiring last-minute changes that require Microsoft to provide new ROMs (which one source said the Redmondians are planning to deliver to partners in mid-February).

All this is even more maddening, given I’ve heard from one of my contacts that Microsoft actually put the finishing touches on NoDo before the end of calendar 2010.

Oh dear, if that doesn’t sound like a cluster-tangle I don’t know what does. It seems that even though Microsoft has long had its ducks in a row, no one else has managed to get their thumb out of their own eye.

Still, now that we have a final launch month, March, we can stop speculating as to when the dang update will come. Now all we have to do is wait.