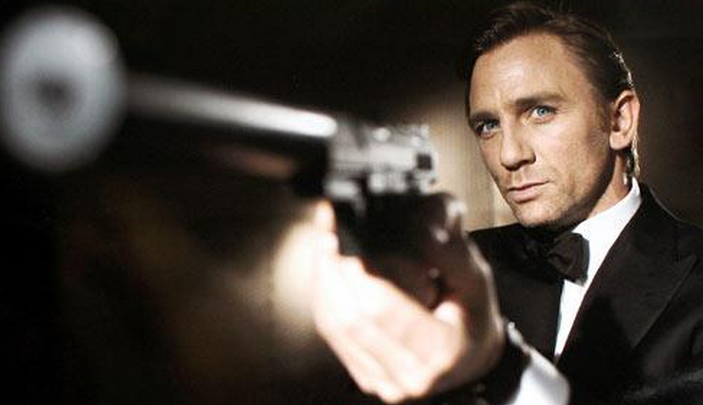 Surely by now you have heard of the most recent search storm-in-a-teacup: Google has more or less accused Bing of ripping off their search results.

Given the severity of the claim, it has generated massive debate and controversy all across the world of technology. The Bing team in response stated emphatically that “We [Bing] do not copy Google’s results.” The company has just released a new statement on the matter, part of which bears quoting.

What is below are just the highlights, we recommend that you read the full post.

What we saw in today’s story was a spy-novelesque stunt to generate extreme outliers in tail query ranking. It was a creative tactic by a competitor, and we’ll take it as a back-handed compliment. But it doesn’t accurately portray how we use opt-in customer data as one of many inputs to help improve our user experience.

The history of the web and the improvement of a broad array of consumer and business experiences is actually the story of collective intelligence, from sharing HTML documents to hypertext links to click data and beyond. Many companies across the Internet use this collective intelligence to make their products better every day.

It seems that some of Bing’s ‘collective intelligence’ led it to interpret some consumer intent based on what they had demonstrated on Google, coloring their results based on that data. Over the line? Not according to Bing. While we love Bing’s rhetoric, we doubt that this spat between the search giants is over.

As the old saying goes: “first they ignore you, then they mock you, then they fight you, then you win.” I’m not saying that Bing is going to ‘win’ anything anytime soon, except a few more points of market share, but it seems that Google is indeed dealing with them as a legitimate threat.

Someone once said that the search market was worth one billion dollars per percent market share controlled; that number is much higher today. With the stakes as large as they are, let the wars begin.

Read next: Hilarious to watch now: "What is internet," asked the Today Show in 1994 [video]