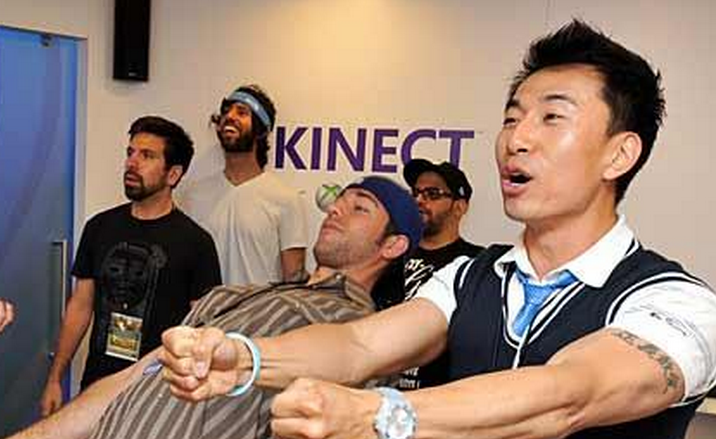 By now it is common knowledge that the Kinect is a massively popular gadget. For many purchasers however, what it does right out of the box is only a sliver of what the motion sensor is capable of, and they are out to unlock its potential.

Microsoft could not be more pleased. In a blog post this morning, the Redmond behemoth responded to the extensive and pervasive hacking of the Kinect as something that they are, in fact, enthused about:

We’ve also witnessed how Kinect has inspired others to explore the potential of NUI, and we’re excited about the potential that others see in this technology.

Sure, it’s in a bit of corporate speak, but Microsoft is stating loud and clear that hackers have a big fat green light from the company to get inside the Kinect and make it bend to their will. Not that the tinkerers would have stopped anyways, but it is always nice to know that there is no lawsuit lurking.

We have covered a number of Kinect hacks on TNWmicrosoft, each impressive in a new and innovative way. What we expect to see next is arrays of Kinects working in unison to take the idea of motion sensing to the next level.

Just as making the PC cheap enough for the masses was a game-changer, making motion control simple, inexpensive, and adaptable enough for homebrew use will fundamentally disrupt the way we interact with technology.

What would you do with your Kinect?