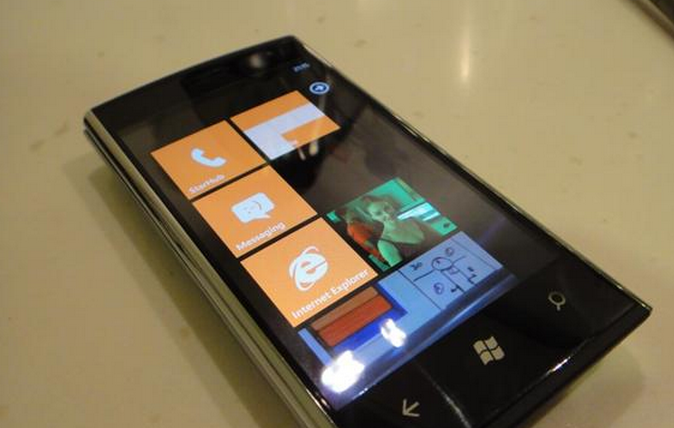 While Windows Phone 7 has many attributes that are worthy of praise, like every new phone line it does have its rough edges. For WP7, the roughest of all appears to be its Bluetooth support.

In a long-running, and very long-winded forum discussion started last November, unhappy WP7 users have brought up poor Bluetooth support over and over again. This continued until yesterday when a Microsoft employee distilled the complaints into three categories which he reported “for further investigation.”

The three issues, as collated by ‘J Woods‘ are:

3. Users experiencing poor audio quality via Bluetooth either w/ a headset or in car system.

He goes on to ask that users in the Bluetooth/WP7 thread “break their issue into one of these three problem areas and second provide the details of the equipment they are using,” to help Microsoft pinpoint the causes of problems. What is perhaps disconcerting in all of this is that it appears to have taken Microsoft a very long time (months) to fully get behind some rather obvious complaints.

Do you own a WP7 handset? How is its Bluetooth support?

Read next: Posting DUI mugshots on Facebook to save lives? Hm...