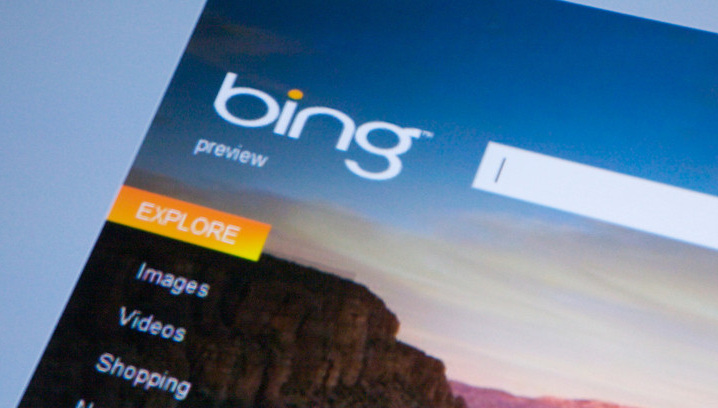 Bing has released a new advertising video to promote its iOS application, an app that it wants to perform well to give the search engine a stronger hold in the world of mobile search.

If you have never used it, and most people haven’t, Bing for iOS is actually a rather capable application. Still, it is always something of a shock to see Microsoft so heavily promoting an iPhone when its own mobile platform is so young.

Still, the new video is impressive. It tracks a man through a day’s activities which culminate in a rather important proposition, which you will get when you watch it. If you have an iPhone and want to check out the other side of the fence, or just want to burn a few minutes, the clip is worth watching.

Read next: A new Android tablet aimed at education