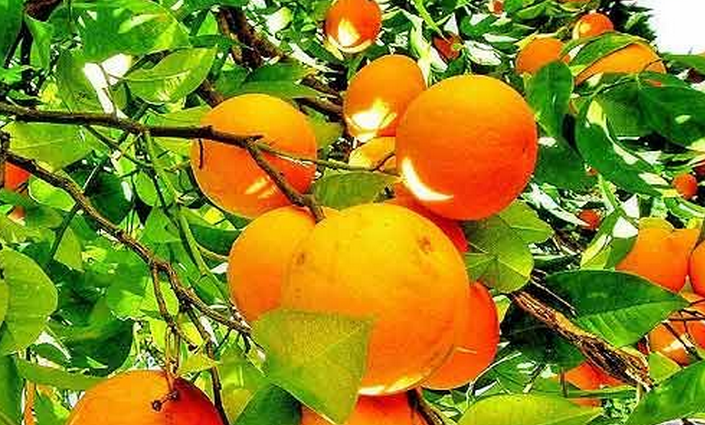 No, the title is not a joke. Microsoft’s open-source CMS platform, called Orchard, did hit its first full number release today, meaning that if you are in the market for a CMS there is one more option that you need to check out.

In case you are unfamiliar with Orchard, Microsoft first showed off the platform in November of 2009. The company then transferred (gave) the project to the CodePlex Foundation the next month, with a promise of three years’ support. The team at Microsoft that had been working on the project were gifted along with the software.

More than a year later, Orchard is now ready for real use. The CMS platform has the goal of “delivering a .NET-based CMS application that will allow users to rapidly create content-driven Websites, and an extensibility framework that will allow developers and customizers to provide additional functionality through module extensions and themes.”

The 1.0 version was announced this morning along with WebMatrix, a suite of tools for new developers looking for a compact development stack, which we brought to you last night. If you want to take a look at Orchard, you can view its documentation here.

It was a surprisingly big day for Redmond with the launch of 7 new free products: ASP.NET MVC 3, NuGet, IIS Express 7.5, SQL Server Compact Edition 4, Web Deploy and Web Farm Framework 2.0, Orchard 1.0, WebMatrix 1.0. You can read up on each of those here.