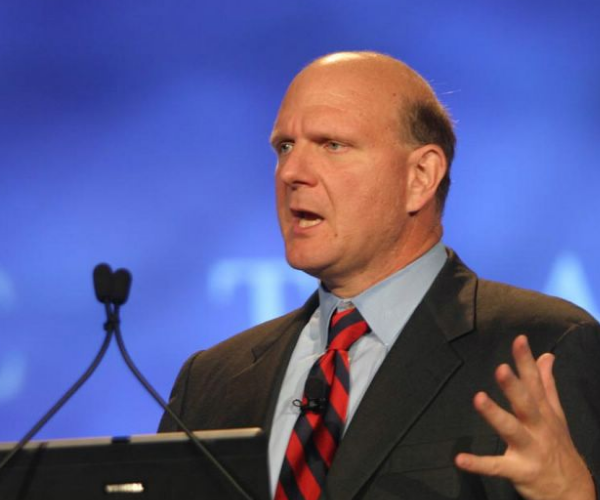 If you can remember all the way back to the 16th of December, you must recall a very interesting story that broke about a Microsoft led consortium that was out to buy $450 million in Novell patents.

Novell is being acquired by Attachmate, but its patent portfolio was supposed to head elsewhere under the terms of the deal.

CPTN Holding, the group led by Microsoft that included Apple, EMC and Oracle, was supposed to pick up over 800 patents for a cool half billion dollars. We marveled at the seemingly odd ability of such a diverse group of often opposed technology companies to work together.

However, news has come forth today that the deal is off. CPTN  Holdings never even had a chance. The news that the great patent purchase has been permanently postponed has put quite a feather in the cap of open-source advocates who viewed the deal as something of a disaster in the making.

Microsoft has a history of using patents to fend off free software from, in the eyes of advocates, having a real chance in the marketplace. With so many new patents, the reasoning went, attacks from Redmond would indeed become even more unbearable. No more, with the deal off it should be a night of celebration among the many communities of free software devotees.

According to 9To5Mac, “it is thought Novell’s $450 million patent portfolio remains for sale.” We have reached out to Microsoft and are awaiting comment.

Update: Microsoft just sent us the following comment: “This is a purely procedural step necessary to provide time to allow for review of the proposed transaction.” We are following up on just what that means.

Read next: This week's classic office prank, brought to you by Microsoft