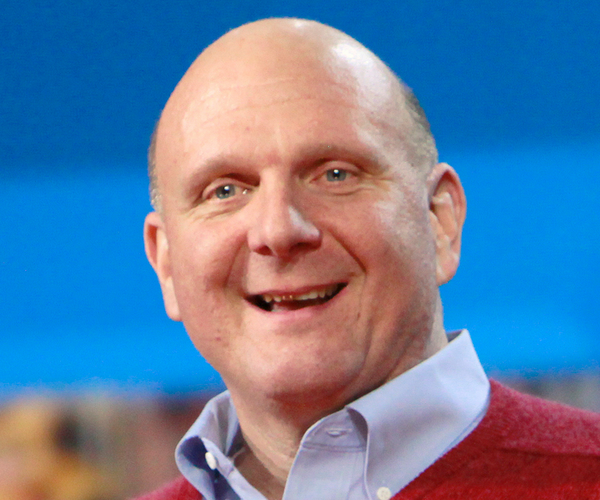 Yesterday was Microsoft Day around the world as the company took the final 24 hours before the start of CES and turned them into one long press event. The day was capped by a somewhat staid, but still powerful keynote by Microsoft’s CEO Steve Ballmer.

Our friends over at RowFeeder had the foresight to track the big Microsoft keywords during the full length of the keynote. Total tweets that were tagged with the hashtag #ces consistently flew past the 100 per minute mark during certain moments of the speech. To be fair, only half of those were from me.

Now, the real question is which Microsoft product made the biggest splash, as that will reveal the hottest piece of hardware or software in Redmond’s realm, right? The answer will not surprise you: the Kinect won by a fair margin. In fact, both the Xbox and the Kinect were very popular. Take a look:

Yes, Kinect took first place, but the elusive and expensive Surface 2 announcement pushed the ‘big ass table’ to the second most popular spot. Xbox, Windows, and Phone (you can imagine how those were tweeted, and sometimes combined; eg ‘windows phone’) were all somewhat tied for third place.

What surprised us was that among such a technologically advanced crowd the ARM news got such a slack reaction. Sure, it is not as sexy as Kinect sales numbers, or watching the Surface 2 read a page, but the move by Microsoft is important for the long term. Perhaps such things are just not fun enough to tweet.

Whatever the case, what was your favorite Microsoft announcement?