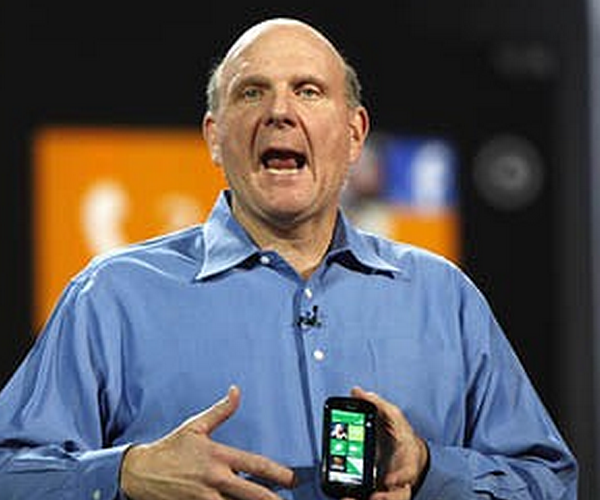 Read next: Microsoft brings touch to everyone with its new Touch Mouse