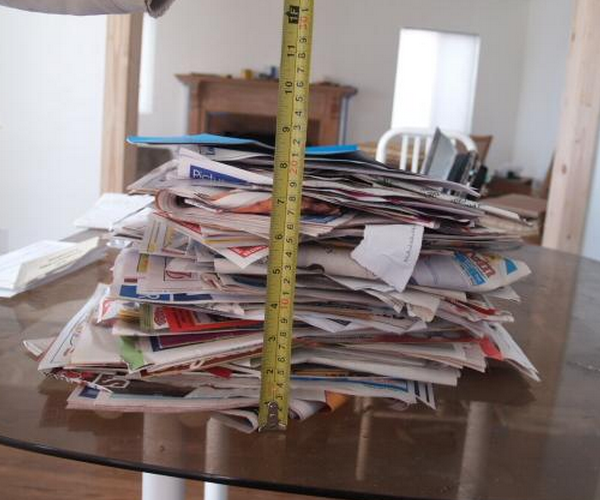 By now you should have heard about an outage that was causing pain in the Hotmail community. Emails were missing from accounts and folders, making some users afraid that their data was lost.

Microsoft was coy on both the extent of the outage, and its cause until today when they released a statement. It explains that a relatively few number of accounts were involved, and the root of the problems:

Beginning on December 30th we had an issue with Windows Live Hotmail that impacted 17,355 accounts. Customers impacted temporarily lost the contents of their mailbox through the course of mailbox load balancing between servers. We identified the root cause and restored mail to the impacted accounts as of yesterday evening, January 2nd. As with all incidents like this, we will fully investigate the cause and will take steps to prevent this from happening again. We’re very sorry for the inconvenience this may have caused to you, our customers and partners.

Given how hard Hotmail is trying to keep from losing more market share to Gmail, this is hardly a great start to the year for the Hotmail team. Was your account involved?