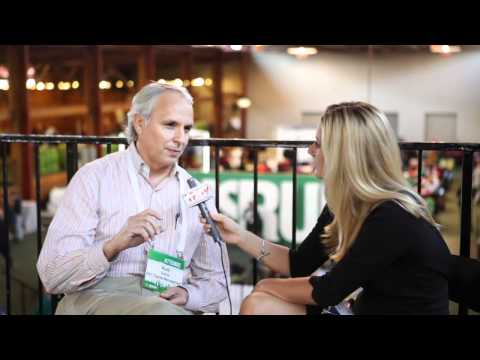 We recently wrote a piece on the impressive momentum of Chrome, and how it is slowly but surely eating market share from both Internet Explorer and Firefox. We decided to flip the script, as it were, and look at the situation from the other perspective: how big is IE compared to Chrome?

According to Hitslink, Chrome controls a sizable 9.26% of the browser market. Let’s compare that to the current market shares of the top IE versions:

While the Internet Explorer 6 market share number may make you cringe, you have to marvel at the browser’s longevity, long the bastion of the poor cubicle dweller in the big office. That stickiness of IE6, a program that companies refuse to upgrade, is why IE7 in fact has less market share than it; the companies that were going to upgrade to IE7 did, and then moved to IE8.

Still, that aside, IE7 controls more marketshare than Chrome (versions 1-10). The most popular Chrome version, Chrome 7, controls 8.02% percent of the market. Yes, we think that Chrome is the best browser, but that does not mean that it is the controlling force by any means. For now, even IE6 matters more than Chrome.

Read next: 2010: The Year of Epic Photo Sharing Apps