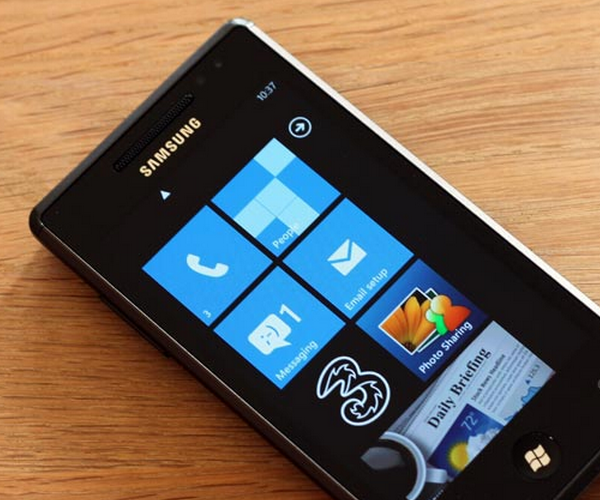 Windows Phone 7 is still a very small phone platform, despite all the chatter that surrounds it. According to Chitika, Windows Phone 7 only brings in 0.9% the pageviews of Android.

The story is even worse when you compare Windows Phone 7 to iPhone, where the Microsoft handsets only accrete 0.6% of the pageviews that the Apple smartphone brings in.

What is the trend? Chitika claims that “[Windows Phone 7 market share] is remaining relatively stable, with very little significant market share growth.” That does not sound very positive, right?

WMPoweruser disagrees however, and does so with the data provided by Chitika. By taking one of the graphs that the ad company provided, WMP ran a linear regression and found that in fact WP7’s market share does seem to be creeping up after all:

That graph is heading up. To add a last bit of context, hits to The Next Web from Internet Explorer 7 Mobile (the browser that the phones employ) were up gigantically in November from a just a handful of visits in October. The number of hits to TNW from WP7 handsets is set to double in December. Make of that what you will.

Read next: 6 Solid Alternatives to Delicious