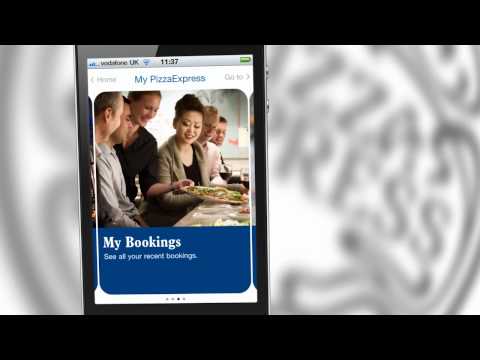 The great Microsoft free phone rollout has begun, a process that will continue into the new year before it is fully completed around the world. Microsoft is determined to get WP7 hardware into the market, both to support the developer community it is trying to foster and to raise the brand’s public profile.

Microsoft is giving a phone to each of its 89,000 employees (90,000? 90,000+? We have heard various numbers), something that will add significantly to the total number of new Microsoft handsets in the wild. The size of this giveaway is what is stunning; other companies have done similar things in the past.

The process began in the Netherlands with the distribution of 1,200 phones. Confirming the move, Microsoft said in a statement:

“Microsoft Netherlands last week started with the internal deployment of Windows Phone 7. The vast majority of employees now use their new phone and the first experiences are very positive.”

Well, 1,200 down and 87,800 left to go. Microsoft employees in the EU area will receive their phones in the coming weeks while US employees have to wait until the new year. According to WinRumors: “Microsoft U.S. employees will have the option of selecting a CDMA device when they are available early next year.”

Free goodies are always popular, let’s see how many of Redmond’s team members will drop their iPhone for a new-fangled WP7 device. In case the above image confuses you, it is a shot of several Microsoft employees celebrating a WP7 development landmark by having a mock funeral for the iPhone.