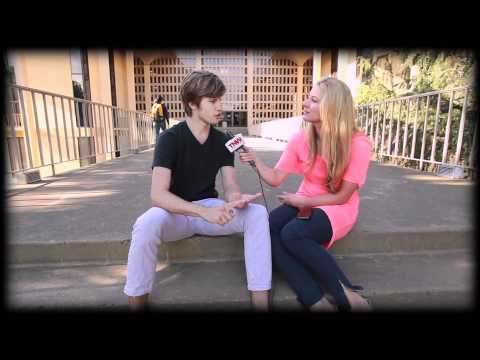 You may or may not already have an opinion on the future of the nascent Windows Phone 7 platform, but massive and popular phone manufacturer HTC (who has several WP7 handsets in the market) is not making a call until early next year.

According to a Digitimes report, sales reports won’t be ‘accurate’ until 2011 in regards to “Europe and US sales,” forcing HTC to withhold judgement on the fortunes of the phone line. However, the same report did state that “early sales of WP7 devices look promising.”

Digitimes goes on to claim that Windows Phone 7 has a problem: “substantial market penetration will have to wait until the introduction of different language versions.” How big of an impact that has currently we are not sure, but there is chatter among potential consumers about language problems on the Microsoft forums.

Informal counting of Windows Phone 7 sales is spotty, and not very encouraging. In all seriousness, everyone who has been trying to read the tea leaves as to just how the WP7 line is doing has come up short thus far. It looks like we are going to have quite a wait on our hands before we can really know one way or the other.

What can we do in the mean time? Watching the social world for mentions to gauge consumer sentiment can’t hurt, but it won’t accomplish very much. Perhaps all those buy one get one free deals will pay off in terms of units sold, even if it hurts the phones’ profitability out of the gate.

What we can tell you is that we are tracking hits to TNW from people on Windows Phone 7, and the numbers just keep going up. If that ever slows down, we’ll let you know.