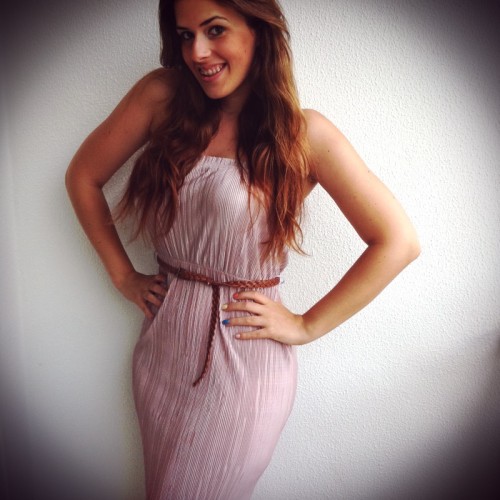 If you’ve been following the Kinect hacks that we’ve been covering, you’ll know that one of the assumed limitations of the Kinect is that hackers could only use one at a time because the sensors would conflict with each other. Well, we can seemingly throw that limitation out of the window, as the following video – taken by Oliver Kreylos – shows.

While not perfect yet, it is still pretty cool as you’ll see, and really, the possibilities that this creates are nearly endless. 3D mapping of objects, 3D movie making, design – you name it, using dual Kinects to film and interact with the same object as Kreylos does here could lead to many, many uses.

Read next: In the smartphone market, Apple users remain the most loyal