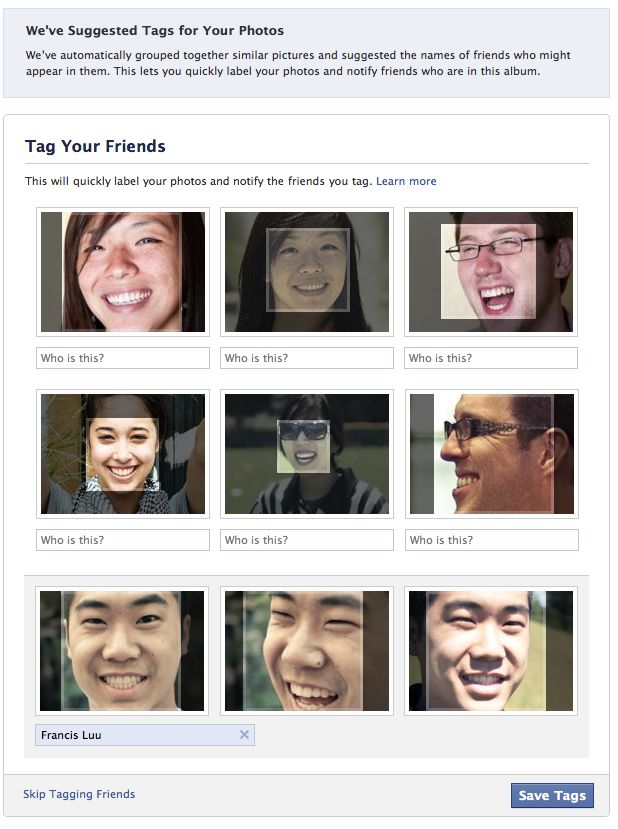 Well, to be honest, we don’t know what to think of this one. The image below was pulled off of a ‘Microsoft PR server’ and fired over to Engadget, so we beg you take this rumor with a shot of salt.

In short, lo and behold we have a rather convincing image of an Xbox 360 branded with sharp ESPN logos and color, perhaps to the point that it is somewhat jarring. As WinRumors notes:

Microsoft recently made ESPN 3 available in its Xbox 360 Fall 2010 Dashboard Update. It’s possible that both companies may be planning to link up for branded console shortly.

What could come of the partnership? Our first and only real guess would be a larger content partnership via Xbox Live that would bring exclusive and extensive new ESPN content to the special consoles. Past that, we bring you the rumors, you make your own conclusion. Take a look:

Read next: How is Windows Phone 7 selling? This is everything we know