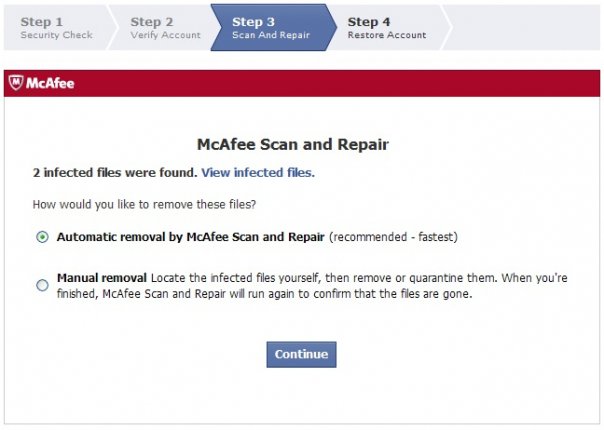 Microsoft is continuing to push on its Internet Explorer 9 (IE9) project, hoping to continue early momentum that has brought some new sheen to the venerable brand.

Today the company is releasing a new Developer Preview, the 6th for IE9, and a new Test Drive website to allow the masses to interact with the underlying technology of the browser without committing to using it.

If you not a developer, please note that the Developer Preview does not contain a user interface, so if you were hoping to start cruising the internet in a shiny new IE9 car, we apologize. You can download the preview here, and find the new Test Drive site here.

These releases come just a day after Firefox announced that their next full number release, Firefox 4, will be delayed until 2011. It also comes on the heels of the news that Chrome is pushing its ninth version to early users. Internet Explorer 9 and Chrome 9 might find themselves launching in the same one month time frame, putting the new old and the new new together on the same stage for consumer choice.

Have you tried Internet Explorer 9? Do you still use it?