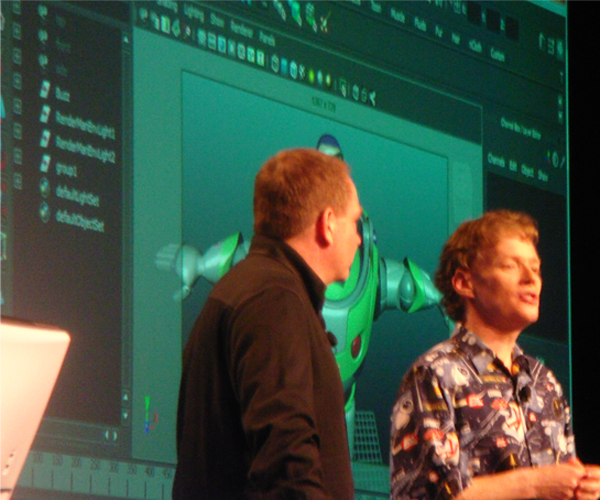 Pixar uses RenderMan for their CGI-animated movies, with Azure, users can scale computing resources required with a slider. As presented, if the time needed to render was a priority, more computing could be immediately used and if cost was a concern, the number of processors could be easily reduced. A few screen shots:

So whenever you see a Pixar movie, remember that there’s some Windows behind it.

Read next: Blippy releases the oddest promotion we have ever seen, free nail clippers