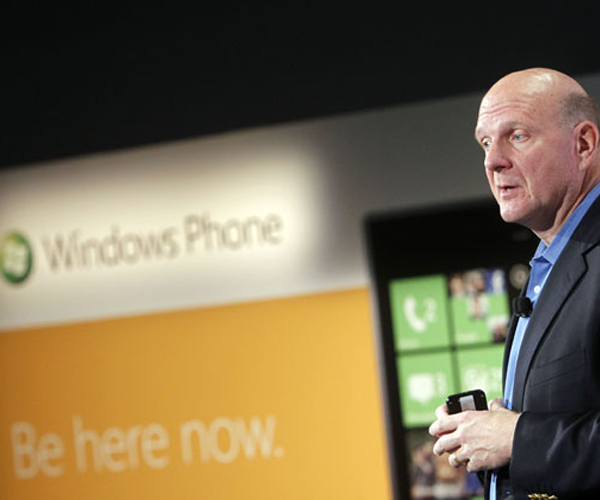 This is something I’ve been wanting to write for quite some time, in fact ever since Windows Phone 7 started gathering momentum. One of the frequently used line and pretty much stated in each article on Windows Phone 7’s introduction (including this one) is:

Microsoft is late to the game

Cutting straight to the point, which game are we talking about here? The consumer mobile segment? If that’s what we are talking about, I don’t need to pull up stats as to how many new phones are released every month around the world. I’m not sure if there are any accurate stats on this!

I won’t be surprised if the rate at which new phones are released is comparable to the rate at which babies are born in India! Need I mention how many versions of Android are there in the market? Or let’s see… 4 years, 4 versions of iPhone with new releases of iOS and at the same time dropping feature support for older handsets.

The point is, the consumer mobile market is one of the most dynamic market segment today and it doesn’t matter when you enter. Has the number of people buying new handsets reduced ever since Apple released the iPhone’s first version or Google’s partners released the first set of Android phones? The answer is, no. As a matter of fact every time Apple holds an event Steve Jobs throws in a number  with several zeros of how many iPhones they’ve sold!

People keep on buying phones! Kids grow up, people lose phones, people love to buy new phones! People buy new phones! That’s how the market works. So please, for the love of God, stop it with the “xyz is late to the game.” This is a game where you need to keep releasing new products at a frequent pace. You can release new phones, they can succeed or they can fail; it doesn’t matter as long as the next is better.

So sit back and enjoy the phones.

Read next: Weekend Beat - Jamming on iPhones in the Subway