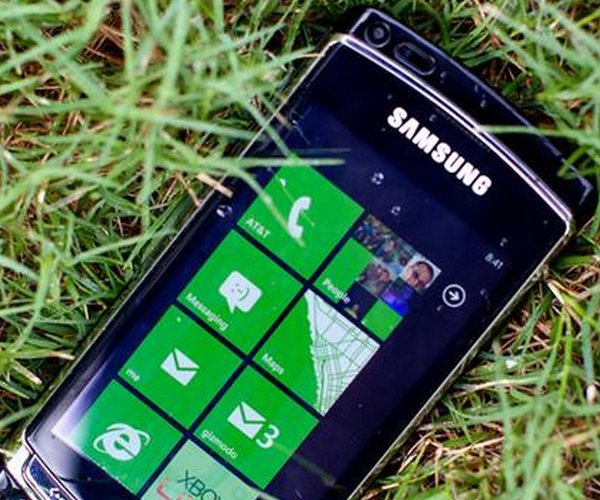 Well this is a little embarrassing for Microsoft. The company’s website suggests that hit game Angry Birds is coming to the new mobile OS. The problem? The game’s publisher has other ideas.

Responding to the WMPowerUser blog, which spotted the Angry Birds logo on a Microsoft web page, Rovio has tweeted “We have NOT committed to doing a Windows Phone 7 version. Microsoft put the Angry Birds icon on their site without our permission.”

Of course, this doesn’t mean that the game won’t make it onto Windows Phone 7, just that it isn’t as yet a done deal.

We’ll get in touch with Microsoft to see what their side of the story is, but for now you can dash those hopes of flinging birds at green pigs in a couple of weeks’ time.

UPDATE: TechFlash reports a statement from Microsoft admitting the error: “It appears information was mistakenly posted to Microsoft’s website, and has been removed. We have nothing new to share, but stay tuned for announcements from Microsoft and its partners on Monday.”

Read next: The New Facebook Groups: The Good, The Bad And The Ugly