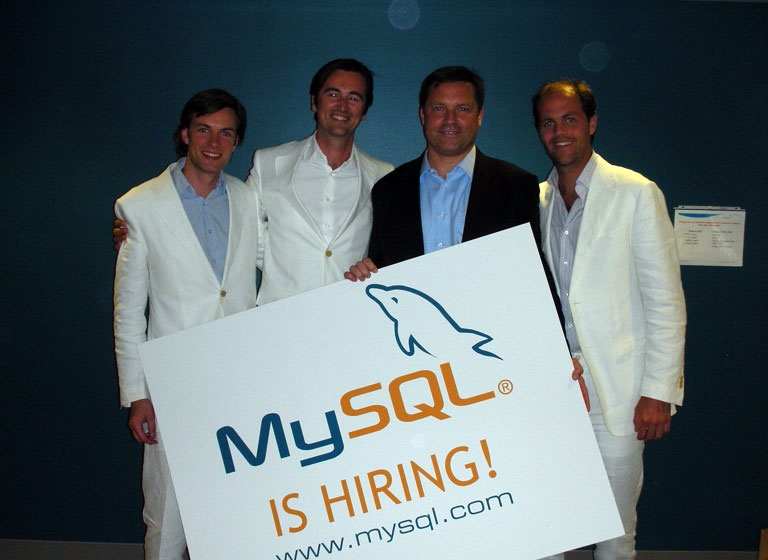 Apparently, if you use Bing Social to search, you will now be given lists of “Influential” or “Popular” people on Twitter that relate to your search query. According to the Bing Community blog:

People Recommendation on Bing Social helps you discover interesting and relevant Twitter users based on your searches. Whether someone is “Influential” and helping shape the conversation or “Popular” like a celebrity, the new Twitter User Recommendation feature helps to identify Twitterers related to your query.

By way of example, here is the results page for a search for Apple:

It’s an interesting twist on Twitter’s own “who to follow” feature, that might actually provide results that are a bit more relevant than what Twitter itself has shown. Give it a shot and let us know what you think, eh?