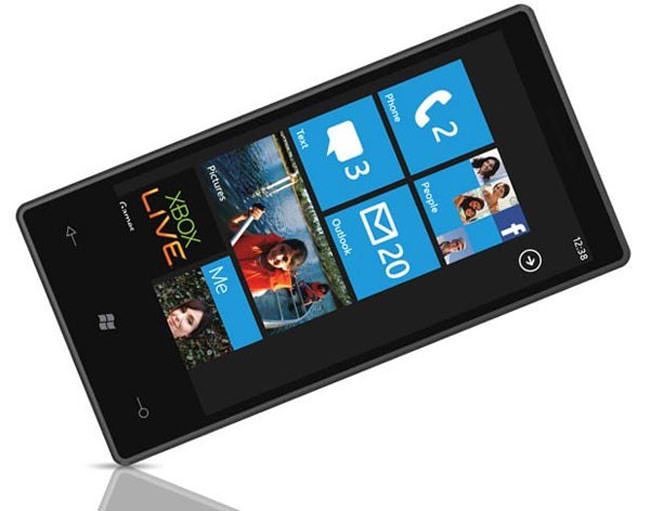 Microsoft claims that, “Windows Phone 7 is the most thoroughly tested mobile platform Microsoft has ever released,” and the post announcing the RTM version backed that up with an array of stats from the testers:

During the last release, Microsoft said that one of the parts of the OS that it upgraded was its Facebook integration, saying:

Obviously, Microsoft is trying to get two things across as clearly as possible with this post: 1) we’re taking this as seriously as any software product we’ve ever made, and 2) Windows Phone 7 will focus on social.

Read next: FCC Responds To Google-Verizon Proposal With Further Investigations