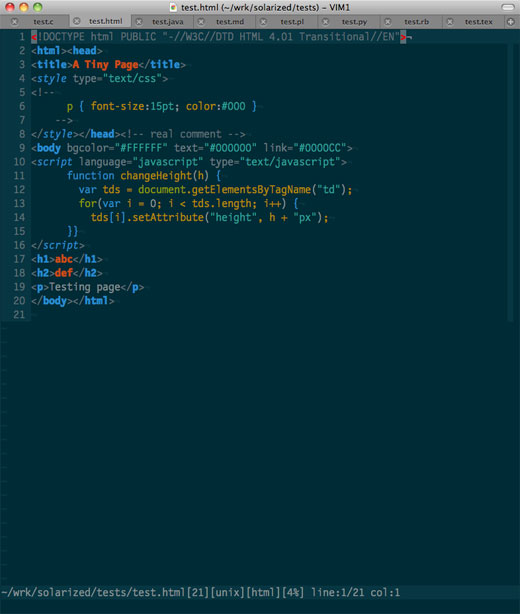 Download Squad put together this video comparing IE9’s “hardware-accelerated canvas rendering” to Chrome 6. Of course, Firefox 3.7 is also scheduled to have hardware acceleration as does Safari 5, and Chrome 6 should most likely have it by the time it officially releases, so this isn’t exactly a perfectly fair side-by-side test, but still, it’s cool to see where this is all going.

Download Squad also says that Chrome 6 still beats out IE9 in the SunSpider JavaScript benchmark, however, by 30%. Take a look at the video below and go test drive IE9 for a look yourself at the latest preview.